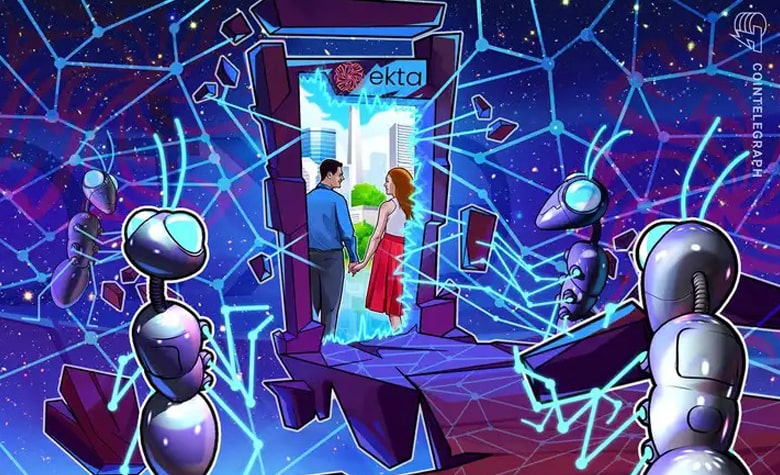 Looking back at the 1990s, we live in a vastly different era from the times of the internet being considered a “passing fad.” It was at this time that many were turning their back on the technology due to its high access fees, as critics shared their skepticism of the technology’s limitations.

Many are quick to poke fun at these predictions now, seeing how much the internet has changed how the world conducts business, interacts with each other and generally improves the quality of life. However, they fail to see a similar parallel that can be drawn to the blockchain and cryptocurrency industry today. At present, skeptics have said this industry is overhyped and, as a result, fail to imagine the opportunities this new technology could unlock for everyday people.

These technology shifts are now expected, even predicted, as the natural response from humans is anxiety and fear. As history repeats itself once again, it only becomes a matter of time before blockchain takes to the world like its successor, the internet, and one’s family members begin asking for help with their nonfungible tokens (NFTs) instead of making a post on Facebook. The only thing lacking is clear utility and a carefully defined benefit to the masses.

Ekta is operating with the mission to bridge blockchain technology to the physical world by building a future where cryptocurrency, DeFi and NFTs prove their use to the world, similar to how smartphones and the internet have become commonplace. For this reason, Ekta only engages in projects and partnerships that share their same vision for the future.

Roughly 5% of the world understands the benefits blockchain brings, among which are primarily those holding cryptocurrencies. By this count, this leaves 95% of the world in a position yet to recognize the value of the technology in their own lives, making this group the target for Ekta’s efforts.