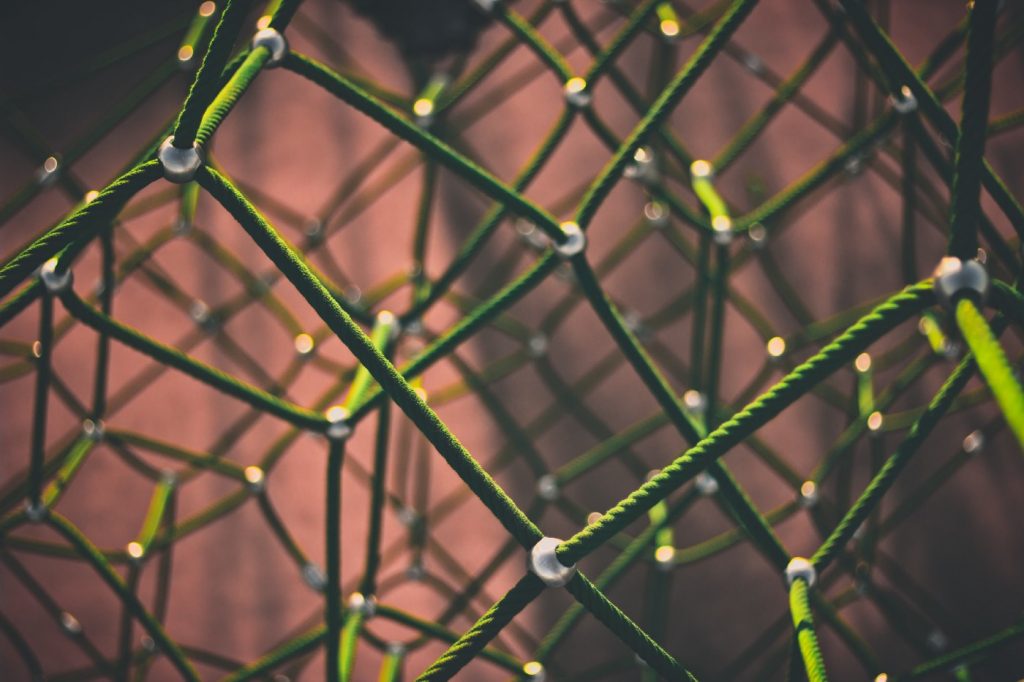 Is There a Green, Environmentally-Friendly Blockchain?

The word “blockchain” has risen in mainstream awareness over the past several years, in proportion with the increased mentions of cryptocurrencies and Bitcoin in news and social media channels.

Yet, most have still just heard of blockchain or know about it on a very superficial level without understanding what this technology can do for societies.

A major part of that is due to the technological aspect of blockchain and also due to the relatively nascent concept of cryptocurrencies in general.

However, there has been a clear, directional shift towards more and more people starting to understand blockchain and transacting with cryptocurrencies since Bitcoin’s inception.

This has been reflected in the steady increase of the total market capitalization of the entire cryptocurrency industry for more than ten years.

Nowadays, with increased awareness, people are starting to debate and ponder the differences between specific blockchains and their native cryptocurrencies, as well as think about their ramifications on societies.

One topic in particular has been the differences between a proof-of-work blockchain versus a proof-of-stake blockchain, and what effects they might have on our environment in the future.

There have been many news media organizations covering the environmental and energy costs of Bitcoin mining.

But, might there be a cleaner, greener alternative to Bitcoin and its blockchain that many users can adopt?

In this blog, we’ll cover the simple basics of the two blockchain types and discuss the question above.

What is a proof-of-work blockchain and why is it “dirty”?

Blockchain at its basic core is a distributed ledger of records that updates in real-time and is available to anyone (public blockchain) or approved stakeholders (private blockchain).

Its data is secured through this distributed nature where each server or node in the blockchain network upkeeps a copy of the ledger.

Data is verified and added in blocks to a chain of previous blocks.

How this data is verified and added (mining) to the blockchain is done by a software consensus algorithm.

Currently, there are two main types of blockchain consensus algorithms securing the majority of the most popular blockchains in the news.

Bitcoin is the most well-known cryptocurrency and blockchain in the mainstream.

It runs a proof-of-work consensus algorithm which consumes a lot of electrical energy for mining to sustain its network.

Mining is the process by which new Bitcoins (or whatever the native cryptocurrency is of the network using proof-of-work) enter the network and is a process where miners use hardware rigs to compute various mathematical problems against others.

With Bitcoins (or whatever the native cryptocurrency is of the network using proof-of-work) serving as a reward incentive for miners who solve those problems the quickest and an increasing Bitcoin price, more and more miners are running Bitcoin’s proof-of-work to earn Bitcoin.

However, mining is very energy intensive and requires huge mining infrastructure consisting of rigs, cooling fans, warehouse space, and 24-hour electricity consumption, for miners to even have an opportunity to earn Bitcoins.

With more miners involved, the proof-of-work algorithm balances the competition (difficulty adjustment) so that solving the problems are not too hard nor too easy depending on the number of miners.

Generally speaking, the more miners there are, the harder the difficulty becomes, which means more hardware and electricity consumption.

Some studies have shown that Bitcoin energy consumption is greater than some entire countries.

This is the reason why many mainstream news media are quick to point out the environmental costs and “dirty” nature of Bitcoin mining or proof-of-work.

Why is a proof-of-stake blockchain cleaner?

The other main blockchain consensus algorithm is proof-of-stake.

In a blockchain running proof-of-stake, the users or “validators” holding its native cryptocurrency “stake” their crypto or delegate their crypto to a pool.

These users stake their cryptocurrency as a form of collateral to prove to the blockchain network of their intent to help secure it.

In return, these users are rewarded with the opportunity to verify and add data blocks to the blockchain network if chosen.

The probability of being chosen to mint the next block is proportional to the amount of cryptocurrency and length of time a user has staked.

The hardware requirements to stake are much less as is the need to constantly have powerful mining-related equipment turned on 24/7.

By some estimates, a proof-of-stake network uses 90% less total energy than a proof-of-work network.

Considering that there are also renewable energy alternatives to run a proof-of-stake blockchain, the savings in energy consumption could be even greater if run at scale.

Currently, there are some leading blockchains by market capitalization that are utilizing proof-of-stake to run their protocols, namely Cardano, EOS, and Polkadot.

Ethereum will switch from its proof-of-work to proof-of-stake with its Ethereum 2.0 (Eth2) upgrade.

As the mainstream is getting to know about blockchain, the worldwide Environmental, social, and corporate governance (ESG) movement has also started to gain a lot of traction.

Especially in government and business circles, more leading officials are thinking about cleaner environmental and social responsibility factors when making policies and investments.

This carries a lot of influence for the blockchain industry as investment and favorable policies will be tilted towards greener blockchain protocols that are much more environmentally-friendly.

Policymakers and business executives will prefer sustainable energy sources as they start to think about how to integrate blockchain technology into more business verticals.

Our communities believe that blockchain has the power to disrupt the prevalent systems, creating a new world where people can breathe again, trees and clean water can be revalued as the vital assets they are, and our world can heal.

By creating the conditions where profit is paired with purpose, we can empower everyone to have a chance to live better lives.

Ekta’s first physical spaces are located on and near Bali Indonesia, where we aim to develop and tokenize land and real estate to bring on-chain, including residential villas, an incubator for startups and entrepreneurs, and 285 berths on a Marina (1 of 10 given in Indonesia).

These real-world assets are fractionally tokenized, bought, sold, and auctioned through the Ekta NFT Marketplace.

Ekta will also provide decentralized financial services through a DEX, and lending & borrowing features where collateral will not be a requirement to access such services.

Ekta merges the beautiful, idyllic physical world of Indonesian islands with the self-governing features of the blockchain space, with clean blockchain technology as a foundation.

To learn more, visit the links below.